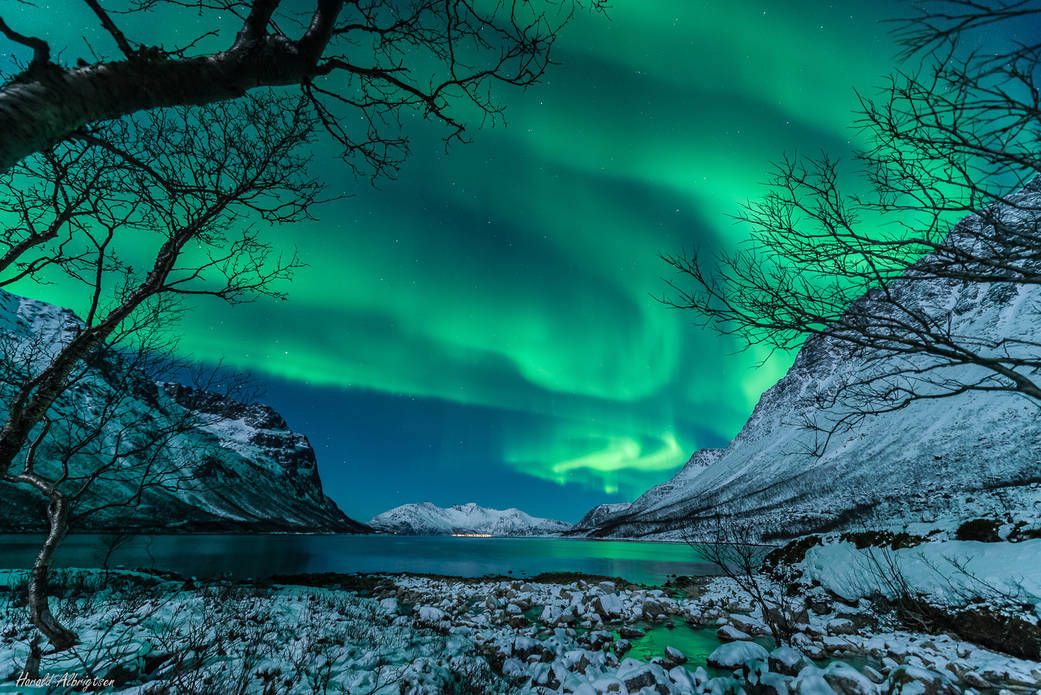 One of the most featured bucket list items is no doubt a tour to see the elusive northern lights. Mother nature’s own spellbinding performance which has captivated the world for years. People travelling far and wide, just to catch a glimpse of the illuminated sky as the Aurora Borealis waltzes above.

The myths and legends of the dancing lights!

With such a mystical spectacle, it’s no surprise that a myriad of myths and legends shroud the Aurora Borealis. The ancient Chinese believed the green light was from the good and evil dragons breathing fire, fighting a celestial battle. The Scots believed that the red Aurora was the bloodshed of sky warriors and fallen angels as they battled above the clouds.

What actually are they though?

Where can I see the northern lights?

The million dollar question! The volatile disposition of the northern lights means that we will never be certain exactly where they will show themselves. The eerie display has been visible in the skies of France, Italy and even China. And did you know that it’s not just on Earth? Gaseous planets like Saturn, Neptune, Uranus and Jupiter all have a similar lights dancing on their polar regions. However, we’ve narrowed it down to a few key places where you are have the best chances!

Due to the low population of Finland (in certain places there are actually more reindeer than humans!) the country has vast amounts of unspoilt land, meaning that Finland has virtually no light pollution. This makes for clear, dark skies which is perfect for seeing the magical spectrum of colour they produce. The general rule is, the further north you go, the higher the chances of catching a glimpse are. Lapland – the northern half of the country – is the ideal location. Finland specialises in chasing the northern lights using husky-led sledges or snowshoe treks. If you head to Finland in the midst of winter (November – March) and the skies are clear, you can see the northern lights almost anywhere, but to increase your chances, stick to Lapland!

Although it is still not guaranteed, Norway is commonly regarded the best places to see the northern lights. The country is in the prime spot for seeing the charged beauties ripple through the pitch-black sky. The latitudinal location is perfect and more often than not, nights receive clear skies – especially when you venture inland to the mountain regions. A popular draw for picking Norway as a northern lights destination is due to the landscape. Often hailed as one of the most beautiful places in the world, Norway is a dramatic scenery of soaring mountains, serene inland lakes and deep fjords flanked by dense forestation. Norwegians are also big fans of snowmobile safaris, especially when chasing the northern lights. A much more fun way of spending the evening!

Iceland is an incredible place to chose for your northern lights tour, especially because the Aurora Borealis is visible from September all the way until the end of April – an incredible 8 months! Whilst there are a many places known for experiencing the mystical display arcing in the sky, due to the clear skies of Iceland, many chose here as their preferred destination. Whilst it is possible to spot the northern lights in Reykjavik, your chances are much greater when heading further away from any artificial light. The Westfjords and north Iceland receive an astonishing 20 – 22 hours of darkness during winter, so you’re chances are dramatically increased if you head up this way. Although, Iceland isn’t just about the northern lights! Blessed with an unspoilt landscape of majestic waterfalls, dramatic geysers, powerful volcanoes and heavenly hot springs, there’s a selection of unique experiences to fill up your days.

Due to the midnight sun (another incredible phenomenon where the sun doesn’t dip low enough for the sky to go dark at night) you will not be able to see the Aurora Borealis during the summer months in Greenland. The best time to see the eerie glow is from August to April when the ink-black sky comes alive with activity. Due to its hard to reach location, Greenland is often overlooked when describing the best places to see the northern lights. But, if you’re up for the somewhat arduous journey to the sparse country of Greenland, you will be highly rewarded! The only way to get around the country is by boat or plane, so even though you may have a long journey ahead of you, your chances of seeing the northern lights are so high that it is definitely worth it!

Yellowknife is highly regarded as one of the best places in the world to see the northern lights. From mid-November until the end of April, Yellowknife is teeming with a vivid spectrum of colours, illuminating the night sky. Visiting Yellowknife for your fix of the fairytale glow, is relatively easy. The lighthouses dotted around the city, alert people when active aurora is forecast. Aurora Hunters (yes this is a real job!) descend on Yellowknife in packs for its perfect location for northern light chasing. The towns position just below the auroral oval, the flat landscape, and the significantly low chance of rainfall, make it almost certain to see the northern lights dance overhead. You’ll also have a higher chance of seeing a variety of colours in Yellowknife. Aside from the usual green, you can often catch blues, purples and deep reds emanating from the pitch black sky.

Not many people think of the UK as being one of the hot spots for seeing the magical, natural light display, but due to Scotland lying at the same latitude as places in Norway, there’s actually a good chance you can catch mother nature’s dance. The ‘Mirrie Dancers’ as the Scots call the Aurora Borealis, is best viewed away from the bright lights of the cities. Winter is the best time which runs from December – February, when the myriad of magical lights are the clearest. For the best chances, visit Shetland, Orkney and Caithness. The landscape is beautiful and the skies are generally clear during winter.  It’s also one of the cheapest places to see the dancing ribbons fly around the sky.