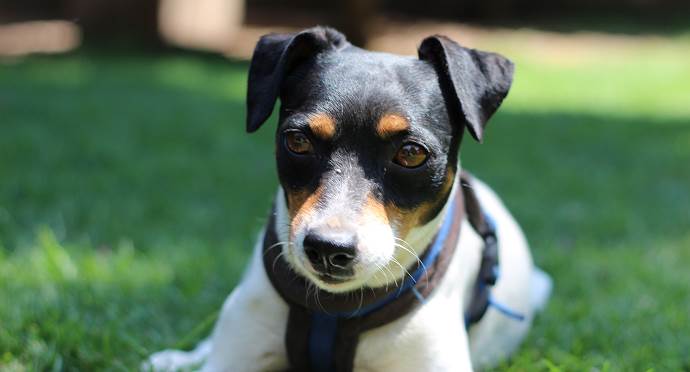 Breeds that learned how to adapt themselves to different contexts of our country. They have participated in the urban and rural changes of our history, and nowadays they are an important part of our daily life.

Known as the “man’s best friend”, dogs are not only part of our family, but also of our culture. What only a few people know, is that during the last century, two unique dog breeds have been determined and are currently in the process of being officially accepted by international organizations as Chilean; the Chilean Terrier and the Magellan sheep dog.

It became popular after the appearance of the famous dog in the Condorito comic strip, Washington. There are records of its presence in Chile since the colony, when European immigrants came to our land and brought different dog breeds such as the Smooth Fox Terrier and the Ratonero Bodeguero Andaluz; that after mixing with our national mutts gave life to this new breed. Although they developed in farms, due to the migration from the countryside to the city, they became urban dogs and acquired a docile attitude. They were commonly used for hunting mice.

This small dog has a well proportional and elegant aspect. Its short hair is mainly white, with the exception of its head, which tends to be black or brown, with small red specks around its eyes and cheeks.

The Chilean Terrier is very clever, brave, with a great memory, extremely energetic and can easily adapt itself to new environments, making of him a perfect family dog.

Lesser known than the Chilean Terrier, this breed developed in the southern lands of Chile. There’s no clear information about the origins of the first specimen, but what it is known is that by the end of the XIXth. century, people came to this area with different breeds of shepherd dogs, which mixed between each other and learned how to adapt themselves to cold weather, thus appearing this new Chilean breed.

It is a middle-sized dog that can reach up to 50 centimeters in natural position. Its thick and long coat allows them to bare the low temperatures of the south of Chile and protect themselves from the snow. Its fur tends to be dark on its back, with legs, chest and face of lighter colours. However, it is possible to spot some dogs of many different tonalities.

One of the most popular traits of this dog is its behaviour. It is smart, docile, loyal, and has a natural instinct for shepherding. It is one of the only shepherd dogs that has the ability to keep the pace of horse riders for more than 30 kilometers everyday, taking care of thousands of sheep between only 5 dogs. Definitely a key element for shepherding in the south of Chile.