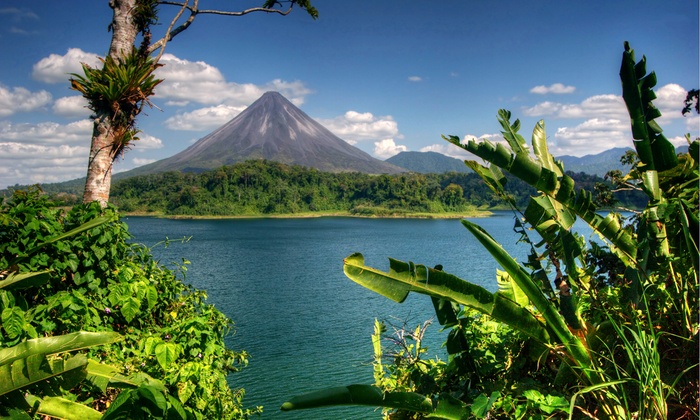 Escape to the tropics of Central America next month for the ultimate colourful getaway. September is known as the “green season” and although it has some rainfall, it also brings out some of its most famous wildlife. There are also festivals throughout its regions which will delight travellers wanting to see Central America away from the crowds.

From July-October, giant sea turtles come and hatch on the beaches of Tortuguero National Park. Female turtles will crawl out of the ocean to deposit their eggs on the white-sand beaches and it truly is a once in a life time spectacle. Watch them build their nests, and lay their eggs away from the watchful eye of seabirds and other predators. Costa Rica and Tortuguero in particular is also home to lush vegetation and flora, intensified by the rainy season, so you can cruise down jungle canal ways admiring nature at her finest and stopping off along the way.

Come and see one of Mexico’s most famous attractions at one of its most important times of the year. Around September 22nd in the late afternoon, the autumnal equinox occurs, and sunlight bathes the main stairway of the El Castillo pyramid. The sun pattern forms the body of a serpent which joins the carved snake head at the bottom. This natural phenomenon attracts astronomers, scholars and historians as well as Mayan descendants as they work out how this ancient culture could build something so precise to create such an effect.

One for the bucket list, you have the opportunity to go swimming with whale sharks. From June to early September it is possible to go snorkelling with these mighty but harmless creatures off the islands of Mexico. The largest sharks in the world, they are slow moving, with large filter mouths to feed on plankton. Snorkel alongside them in the warm waters of the Caribbean sea

Panama is beautiful in the “green season” and also has great rivers that benefit from the rainfall. Try your hand at kayaking or rafting in its rivers from Boquete. There are also several coffee plantations whose flora will flourish in the green season, as well as farms selling the sweetest of fruits!

Generally September is low season for Central America, meaning savvy travellers may be able to get cheaper flights. September also is a time that many are back to school and work. With this in mind, places may be quieter with less crowds blocking the views of Tikal, Chichén Itzá and Copán!