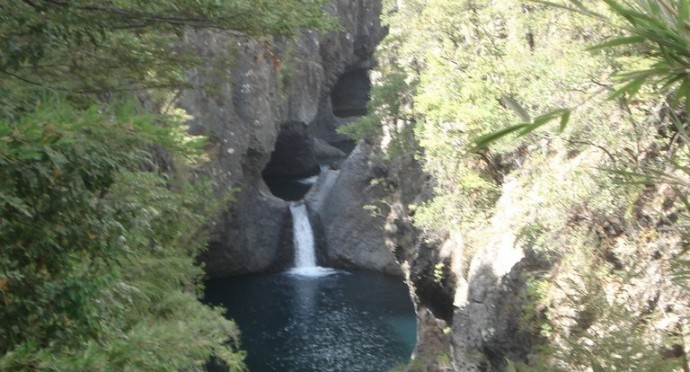 National parks are a true representation of the country’s nature

There are many places that can be visited during vacation time, like the beach or the countryside, but there also are the national parks, which are located all across the country and keep wonderful nature to be discovered. There are more than 30 parks in Chile, which show us flora, fauna, and natural attractions, like rivers and volcanoes. These are typical of the area in which they are. Here, we present you now some of them.

This park is located in Arica y Parinacota region, Putre commune, and it is right in the Andean foothills and high Andean plateaus area. It is at 3,200 to 6,342 meters above sea level, hence its climate is cold and dry. It was created in the year 1970 and currently its size is 137,880 hectares big. The flora and fauna of the place is varied; the former can adapt to high altitudes. These are bushes like Torales, the Queñoas, the only trees capable of growing at these altitudes, and also the Bofedal wetland and Llareta moss. Its fauna is varied; it has 130 types of birds, like the Ñandú, and 21 species of mammals, such as the Vizcacha and Vicuña. In addition, the natural attractions are a must-see: the Chungará Lake, the Cotacotani Lagoons, and the Cuevas y Parinacota wetlands are beautiful places to visit.

The park has free entrance.

This park is located in the Maule region, Curicó district. It has a surface of 5,300 hectares and was created in 2008. There are protected flora and fauna species in this park, like the Pudú deer, the Tricahue parrot, and the Cóndor, and flora species like the Raulí, Oak, and Coigue trees. It also has trails for trekking, like Valle del Indio (Indian’s Valley), Los Chiquillanes, or La Montañita (Little Mountain). Its best attractions are the rivers like Claro River, and waterfalls like El Velo de la Novia (Bridal Veil), Las Siete Tazas (The Seven Cups), the Salto de la Leona (Lioness´ Jump). It also has parks like the Parque Inglés (English Park), where it is believed to cover areas in which the Chiquillanes and Pehuenche native peoples used inhabit. From the Radal Siete Tazas park the Descabezado Grande Volcano and Guamparo Range can be seen.

This park is located south Punta Arenas in Magallanes region and was created in 1965. It is named after Salesian priest Alberto de Agostini, who devoted his time to explore and document the area. It has a surface of 1,460,000 hectares and expands through three districts of the region: Magallanes, Tierra del Fuego and Antártica Chilena (Chilean Antarctic). There are protected species in this park, like the Zorro Culpeo (Culpeo Fox), dolphins, and birds like the Carpintero Gigante (Giant Woodpecker). Regarding the flora of the park, there are the Magellan evergreen forests, where the Coigue tree stands out. The natural attractions that can be found in the park are the Darwin Range, the Beagle Channel and Buckland and Sarmiento Hills. The climate of the park is very cold, and it is only accessible through marine transport, which makes it a park for adventurers.

The park has free entrance.