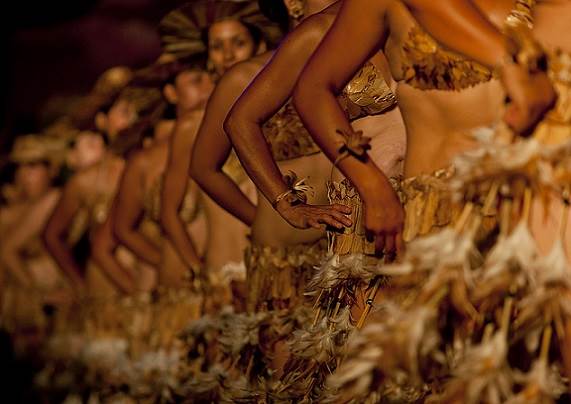 El Tránsito
During the second week of February, the “Club de huasos” at the town of El Tránsito makes a party which consists in races and folkloric shows.

Wine holiday at San Félix
During the month of February, the town of San Félix, 300 miles from Copiapó at El Carmen River´s valley, organize the zone´s main party. There are dances at the central square during the weekends attended by people from all the valley. It ends up with a gastronomical festival and a local handcraft contest.

The Pullay Bull holiday
At Tierra Amarilla, at the end of February, there takes place this old and typical holiday with actors at the streets and several characters disguised representing good and evil.

Saint Joseph, the worker
The carpenter Saint is celebrated on March 19 at Los Choros, with a religious party that includes typical dances.

Tulahuén Festival
45 minutes away from Monte Patria, towards the mountains, one can find during the second week of February, an exhibit of wine, cheese and textiles.

Valle de Elqui´s wine holiday
During all February in Vicuña there is a celebration of the grape harvest with dances, music and rural activities. In Paihuano there are typical holidays such as the summer “pampilla”, the starry night and the Grape Voice Festival.

Artistic meeting at Combarbalá
During the Holy Week, at the City of Combarbalá (Fourth Region) there is a meeting of painters and sculptors from the whole country.

San Sebastián de Cachivo
On January the 20th and March the 20th, in Chachivo, there is a celebration for Saint Sebastian with a very colorful party that involves several local traditions. Thousands of people arrive there to thank the saint for his miracles; walking, riding or in cars.

Threshing in Pelluhue
In February, there is at the town of Pelluhue a threshing that justifies a meeting with the peasents, all animated by popular singers and groups. There, with the help of the City, the person who owns the house invites the rest to food and drinks.

Licantén official rodeo
The Licantén rodeo is celebrated the first week of February and is the zone´s most important. There are selected representives for regional and national competitions. There are exhibits of reins and taming.

Linares Internation Handcrafts Fair
During the second half of February there is in Linares a handcrafts Fair that gathers international exponents of traditional handcraft.

Chiloé and the Patagonia

Caulín Birds Festival
During all the summer weekends, in Caulín (13 miles from the Chacao Channel), there is a typical celebration that includes handcraft, folklore and gastronomy.

Nercón´s traditional holiday
Gastronomy, folklore and traditional works are part of this peasant celebration organized every February the 5th. It takes place in Nercón, not far from Castro. The next day the celebration moves to La Estancia, 8 miles from Castro.

Maja Chilota
In February the 13th at the Chiloé village of Llau Llau there are traditional works and a peasant celebration for the making and tasting of apple´s cider.

Chiloé typical Festivals
During the middle of February, all the weekends at the Quemchi town, 80 miles from Ancud, there is a musical festival that includes gastronomy and handcraft. The third weekend of that month there is the Chilote Costumbrista Festival at Castro´s Municipal Square. It includes folklore, typical works, handcraft, gastronomy and the exhibit of the different kind of native potatos. In February in Puerto Natales, every year there is the celebration from the Sons of Chiloé Center, which gathers island´s immigrants and looks for the preservation of Chiloé´s musical traditions.

Punta Arenas Cattle
The first week of February, during three days, there is the Punta Arenas´ Cattle Expogama Fair, organized by the Magallanes´ Herdsmen Association. It includes the exhibit of cattle and local gastronomy.