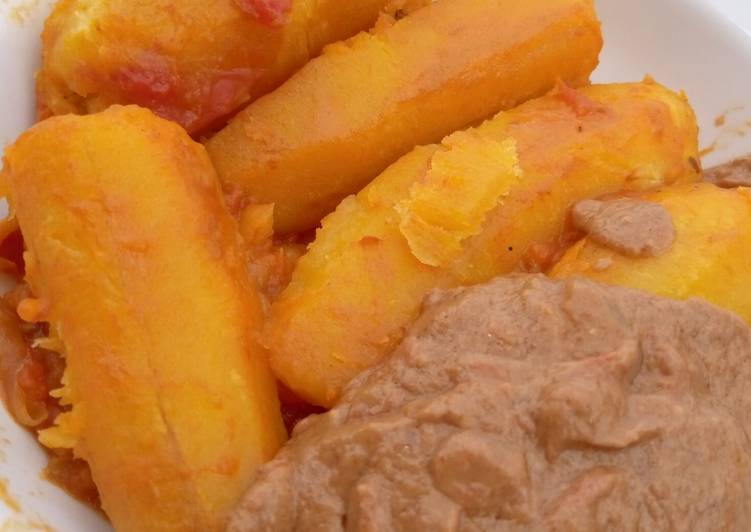 For most people when deciding to visit Africa, food doesn’t come in to it. They want to see the big five, meet the Maasai, ride the rapids and trek to see the gorillas.  This couldn’t be more far from the truth. Africa is so big and so diverse, it is home to 55 different countries and hundreds of different ethnic groups each with their own unique cultures, customs and cooking techniques.

Here is a very brief overview of the typical foods you may encounter when travelling in Africa and a few of my favourites.

Historically the traditional dishes of East Africa are similar to those of central Africa with a few small differences. Maize is the basis of ugali, a side dish usually to a hearty stew. Meanwhile plantain is often steamed to make matoke the filler of many meals served with their stews.

East African cuisine has been hugely influenced by its history. When the Arabs settled on the Swahili coast over 1000 years ago they introduced different cooking methods and many new ingredients. This included spices like saffron, cloves and cinnamon which are all grown on Zanzibar’s islands. Later the Portuguese introduced different methods of roasting and marinating, and from their colonies, brought citrus fruits.  They also introduced chilies, tomatoes, pineapple and the maize used to make ugali.  When the British and the Indians came, they brought their own flavours like vegetable curries and chapattis.

This fantastic mix of different ingredients and cooking methods means there is an amazing amount of uniquely different dishes to sample in East Africa. One of my favourite places is the open air food markets in Stone Town on Zanzibar Island. Whilst watching a spectacular sunset you can wander around the markets chatting with the local stall holders. Make sure you sample the fresh seafood, spicy meats, Zanzibar pizzas and wash it down with freshly squeezed sugar cane juice.

For those heading inland to the Savannah, the traditional cuisine of the cattle-keeping people is distinctive. Meat is seldom eaten as sheep and goats are the tribes’ currency to be retained or traded. However, distinct groups like the Maasai warriors, continue their tradition of a carnivore diet. They consume the milk and blood of their cattle, the meat and sometimes wild honey or berries.

Southern Africa cuisine is a mix of  its many different indigenous African tribes combined with food from Europe and Asia. The typical daily food found in South Africa can often be traced back to the indigenous foods from two tribes:

These tribes including the Zulu, Xhosa, Swazi and Sotho, settled in the area. They grew lots of different grain crops and raised cattle, sheep and goats. Their dishes combined different grains, meats, milk and vegetables.

The other original inhabitants – the Khoisan, were originally hunter-gatherers. They were known as “San” by the Bantu-speakers and as “bushmen” by Europeans. They hunted wild animals and gathered wild vegetables.

When the Afrikaaners left the British territories they had to make use of what they could carry on their wagons and cook everything over a fire. This meant their cuisine adapted and evolved with many interesting dishes, including the popular ‘Potjiekos’. This delicious stew is made with meat and vegetables and cooked over coals in cast-iron pots.

Milk and beer have historically been an important part of the southern African diet. Because there was no refrigeration, most milk was soured, similar to a yogurt. The beer brewing was done by women and tradition has it, that hosts offer a visitor copious amounts of beer.

In Southern Africa many love braais and Biltong. This dried meat snack is said to come from the Khoisan who ate roasted meat, and dried it for later use.

Trying a countries’ food is vital part of travelling and with the amazing array of new taste sensations awaiting you in Africa this is a great way of doing just that.