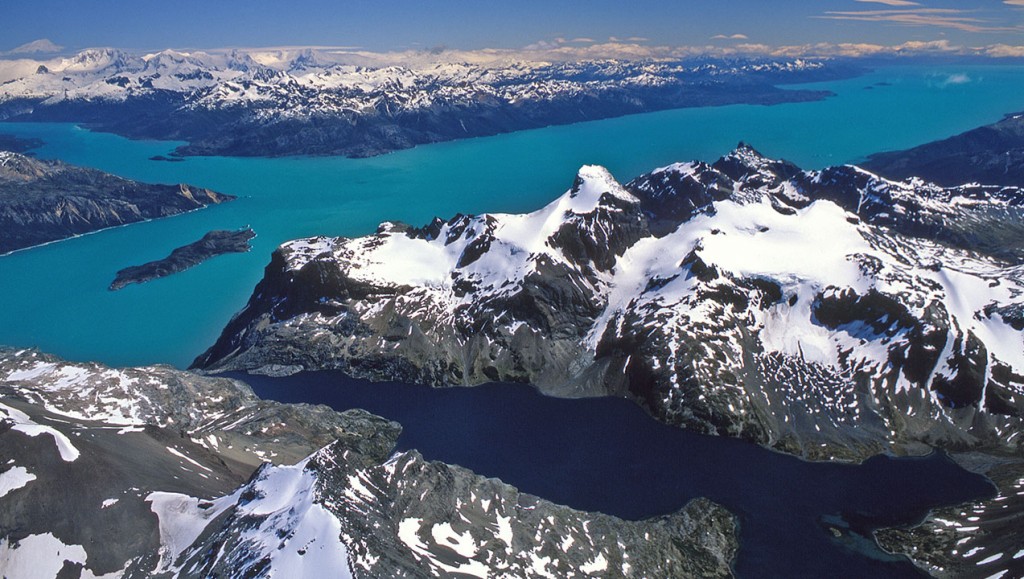 Chile is home to some world-renowned destinations: Easter Island, Torres del Paine and San Pedro de Atacama are all known around the world as unique places and are also favourites for Chileans that want to discover more of their own country. Santiago and Valparaíso, on the other hand, have emerged as new interesting destinations for tourists that want to know more about Chilean cities and city life.

But the truth is this country is full of destinations worth knowing. In an attempt to discover more about those places that today do not attract large numbers of visits a contest was recently held. The competition sought to define the fifteen emerging tourist destinations in Chile: a place for each region of the country that had the conditions and potential to become a world-class destination.

The chosen destinations are places that stand out because of their cultural importance, their breathtaking landscapes or their work in the conservation of species of flora and fauna. Take a look at this amazing listing:

Created back in 1970, Lauca is a National Park in Chile’s northernmost region: Arica y Parinacota. Notorious for being the home of the famous Chungará lake, Cotacotani lagoons and Payachatas volcanoes, and also of a diverse fauna. The park is part of the World Network of Biosphere Reserves not only for its natural significance, but also for the living presence of aymara culture.

The small town of Pica, in the Tarapacá region, is one of the most diverse destinations in northern Chile. Geographically, you will find oasis in the middle of the desert, which allows agriculture to develop in northern Chile. Hot springs can also be found in the surroundings of Pica. The rich culture of the area can be admired in Pica and in the surrounding villages, especially in July, when the Fiesta de la Tirana (a festival in the honour of the Virgen del Carmen) takes place.

This nature reserve is managed by CONAF with the participation of the indigenous communities of the area. In this reserve are some of the most famous attractions of the Atacama desert: the altiplanic lagoons and Valle de la Luna. On the other hand, Los Flamencos protects species of fauna such as flamingos, Andean foxes, pumas and vicuñas, but mostly two species of endangered flora: the Chilean mesquite and tamarugo.

Another National Park where geography shines, especially the mountains, among which Ojos del Salado stands out, being the highest peak in the country and the highest volcano in the world, with a height of 6.800 metres. The park also protects more than 75 species of fauna and 60 species of flora.

In the Coquimbo region the emerging destination is the area of Punta de Choros and the Pingüino de Humboldt National Reserve (formed by the Damas, Choros and Chañaral islands). Its value resides mainly in the rich biodiversity of the area, which includes several species of birds, including the penguin that gives name to the reserve, sea lions, dolphins and even whales in some seasons.

Part of the Valparaíso region, but more than 600 kilometres away of the continental shore, the Robinson Crusoe island is part of the Juan Fernándes archipelago. The island is a National Park and a UNESCO Biosphere Reserve because of the great amount of species endemic to the island, like the red hummingbird of Juan Fernández or the incredible amount of ferns.

Located in Chile’s Metropolitan region, this Natural Monument is only minutes away of Santiago, the country’s capital, and is one of the favourite destinations for adventure lovers that live in central Chile. In its more than 3.000 hectares it is possible to practice trekking, climbing and mountaineering, in a privileged mountain environment.

The O’Higgins region is known for representing the traditional Chilean countryside, but truth is the area of Navidad and the beach of Matanzas stand out for something completely different: surf. With waves that attract surfers from all over the world throughout the year, Matanzas stands as one of the places to go to enjoy this sport in Chile.

Rocks and dunes in Constitución

In this region we will mention two natural wonders, both located in Constitución. First, the rocks we can find in the shore are remnants of what once was a cliff, which was eroded and broken by the sea, forming the rocks and caves that today are the home of different animals. On the other hand, the dunes are the largest in the country, with an extension of more than 30 kilometres, separating the sea and the beach from large wetlands formed by the small rivers that cannot get to the sea because of the dunes.

More than 30 kilometres away from the shore of the Bío Bío region is Mocha island. Small in size (with only 48 square kilometres), the island has its own small mountain range covered with native forest, which is protected by CONAF. Culturally, the island is particularly important for the mapuche people, for it is a sacred space for their religion.

This National Park stands out for two reasons: the Llaima volcano and the araucaria forests, which together make for some of the most breathtaking landscapes in southern Chile. The volcano can be climbed and there is also a ski centre on its skirts, even though it is worth noting that Llaima is an active volcano. The park also has a high number of araucarias, making it a key place for the protection of this slow-growing tree.

In the middle of the southern Andes and nearly at the border with Argentina, this reserve protects diverse species of flora and fauna in the Los Ríos region, such as ferns and nothofagus or huemules and pudues. Close to Neltume and Puerto Fuy the reserve stands out for the great amount of tourist activities it offers that intend to educate on the natural characteristics of the area and how to protect them.

Mapu Lahual is a park that intends to protect the rich native forest of the Osorno province, besides preserving the huilliche traditions and culture, an indigenous group considered to be the southern branch of the mapuche people. Visiting Mapu Lahual is not only an opportunity to marvel at the natural environment, but also to know more about an ancestral culture.

Aysén is considered one of the most unaltered places in Chile, and that’s why this national park represents a unique opportunity to know the nature of Chile’s Patagonia. Queulat is famous for the diversity of its nature and its complex geography. In the park it is possible to find native forests, waterfalls, fjords, rivers and the famous ventisquero colgante, a glacier strategically located between two mountains, which makes it look as if it was hanging from them.

The island of Tierra del Fuego is the largest island in Chile and South America and is home to some amazing landscapes and natural wonders, protected thanks to the existence of multiple parks, such as Karukinka or Pingüino Rey, or Alberto de Agostini National Park. Tierra del Fuego once was the home of the selknam and today it still has some yagan population, so it also is an important place to know more about the cultures that inhabited this lands long before the arrival of the Spaniards.