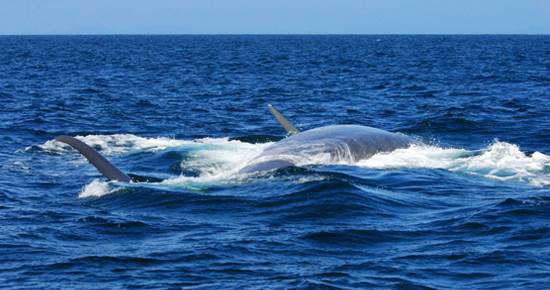 With the world’s driest desert in the north, glacier fields in the south and 2,500 endemic species, Chile has some of the region’s – and world’s – most unique environments.

With environment awareness growing around the world, the government and people of Chile have invested themselves in the protection and preservation of their country’s environmental wonders through a range of green initiatives and programs.

Chile’s National Forestry Corporation (Conaf) is responsible for the management of 96 conservation zones scattered throughout the country’s 4,000-mile expanse. These areas cover almost 35 million acres of territory – about 19 percent of Chile’s total national territory. Another 4 million acres are given over to more than 500 private conservation initiatives.

These parks protect everything from stunning altiplano landscapes near the borders with Bolivia and Argentina, populations of penguins on Pacific waters, isolated mountain valleys and waterfalls, and an expansive area of Patagonian canals, lakes and mountains in the unnavigable wilderness of Bernardo O’Higgins National Park.

Cloudless skies and blazing sun in the north, a long string of active volcanoes, strong winds, and raging rivers in the south have drawn considerable attention to Chile’s potential for development of sustainable energy strategies.

The mining region of the Atacama sees sun throughout the year and has already begun to receive major investment in solar energy from firms both within and outside the country, establishing new projects that could supply Chile’s mining industry with clean energy.

The 36 active volcanoes in Chile have also been cited as the largest untapped resource of geo-thermal energy on earth. The Energy Ministry’s exploratory investigation of geo-thermal projects has generated considerable international interest.

Chile’s environmental efforts have not been restricted to its countryside and natural resources. In Chilean cities – and particularly in Santiago, the nation’s capital and urban epicenter – green programs have gained major traction, both on a grassroots level and within the municipalities themselves. In the upscale Santiago district of Vitacura, the municipality’s punto limpio, or ‘clean point,’ gathered over 1 million kilos of recyclable materials and has continued to increase its draw. It now has areas designated for basic recyclables like paper, bottles and glass, as well as more specific sections for dangerous materials like batteries and medications.

In other districts like residential Ñuñoa, Lo Barnechea at the foot of the Andes, and Maipú, one of Santiago’s most populous areas, recent projects have included the installation of hundreds of recycling bins, new puntos limpios, and eco-friendly communities.

Ministry of the Environment

In January, 2010, the National Environmental Commission, or CONAMA, was joined in the government’s efforts to safeguard the environment by the creation of the Environmental Ministry, currently headed by Minister María Ignacia Benítez Pereira. With divisions for Natural Resources and Biodiversity, Studies, Policy and Regulation, Education, Administration and Finance, and Justice, the Ministry serves as the Chilean government’s comprehensive interface with the world of environmental protection and management.

Working closely with the Ministries of Energy, Mining and others, the Ministry of the Environment solidifies the integration of the environment into the wider political world that keeps Chile running, and that has transformed it into one of the most vibrant and dynamic economies in Latin America.