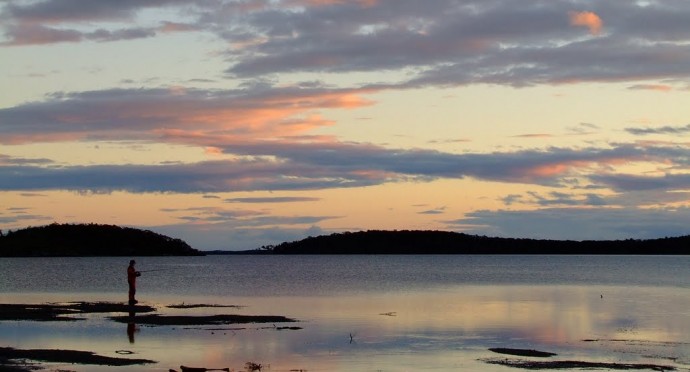 65 are the routes the Ministry of National Assets has created until now with the aim of “developing an access for all Chileans to know the beauty of our territory and our local expressions.”

Chile, across its 4,300 km long, possesses a diverse natural and not very explored heritage. This is why, in 2001, the Ministry of National Assets endeavoured to create circuits, which allowed access to natural spaces with high lanscape and historical value throughout the country. This is the reason why the “Rutas Patrimoniales”, or “Heritage Routes” program was born. The program has 65 routes set up, which are classified into 4 categories: natural routes, cultural routes, human rights routes, and indigenous routes. Here we present some of the routes that are highlighted in the program’s web page.

Heritage Route Nº7 – Cabo de Hornos, Windhond Lake: In this circuit, which is encompassed in the category of natural routes, requires 3 or 4 days to be completed. The starting point is in La Cascada area and ends in Ukika River. Due to its “Y” shape (as shown in the web page), there are alternatives for going through it. In its 41 km, the conection with the Dientes de Navarino Range, El Salto Lake and Windhond Lake and River stand out.

Heritage Route Nº63 – Traditional and Popular Parties from North: Tarapacá: Although the cultural routes are sometimes tied to particular dates, they are worth the scheduling and organization. The north of Chile offers a variety of festivities that show current altiplanic traditions, the Fiesta de la Tirana being the biggest and most popular of all. Every July, 16th, in the town of La Tirana, followers from Chile, Peru and Bolivia gather to pay tributes to Virgen del Carmen throughcolourful dances, music, and other manifestations. Other festivities of this route are the Fiesta de Cristo Salvador de Limaxiña, the Fiesta de San Lorenzo, held from August 7th to 10th, and the Fiesta de San Andrés, held every November, 30th.

Heritage Route Nº44 – Valle de Azapa, Slave’s Route: When Spaniards arrived in America, they brought a group of african slaves with them. An important group of slaves started living in the northern Azapa Valley, in the Arica and Parinacota region, that is why many afrodescendant asociation groups have formed in the region. This route is classified as indigenous, with the aim of celebrating this gruop of people and including them in the ethnical diversity of Chilean culture. In this route the San Miguel de Azapa Archaeological Museum, in which there are machines that were operated by slaves and the Criadero de Esclavos stand out.

Heritage Route Nº48 – Memory Route: This is the only route that belongs to the category of human rights. Located in Santiago and its surroundings and divided in three sections, the Memory Route includes places like Londres 38, old detention and torture center, the Vicaría de la Solidaridad, renowned for its defense of the Human Rights during the dictatorship, and Las Sillas monument, located in the km 18 of Américo Vespucio Avenue that conmemorates three dissidents that were killed during the dictatorship.

There are other 61 routes apart from these 4, which seek to transform everyday spaces into heritage circuits due to their geography or cultural or symbolic load.